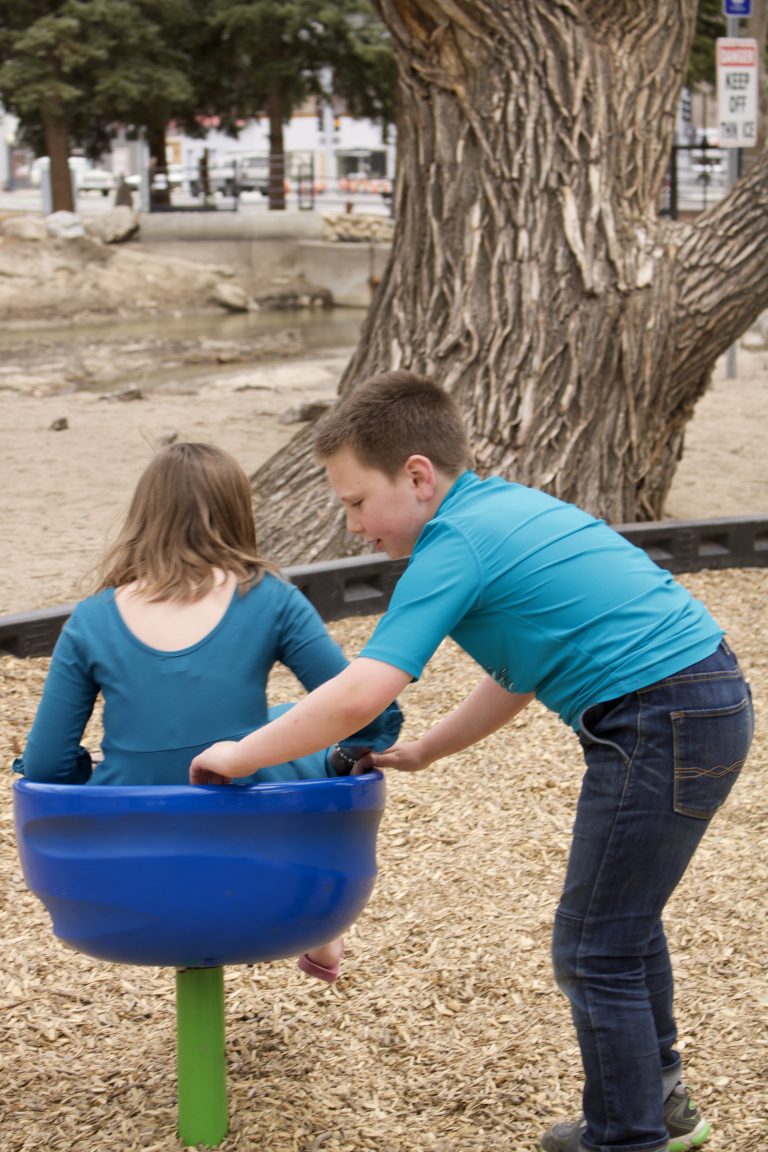 We are almost through with the school year. E has been full time in his 3rd grade classroom for about a month and he’s doing well. He ends up all over the place and is a bit scattered but we have over all been blessed with this year and transition.

Something happened a few weeks back, though. It got me thinking about what the expectations of a neuro typical child are as opposed to E, who lives with Autism. He had a bad day. I know, you are going to say, ‘All kids have bad day.’ I absolutely agree.

All kids have bad days.

But how many parents get an email after a bad day (the second of the entire school year) and are told ‘I’m questioning if he is ready for full day school.’ How many students after a bad day are asked if they truly think they belong in their class?

That’s what I thought. That is exactly what happened to us though. E had a tough day. He forgot to take his meds and I forgot to check since Dad is normally the conquering hero and does this. He got excited and played with another friend (running in a classroom and turning off lights). He said a bad word that no teacher heard because no teacher was in the room. Maybe, I’m just so happy that he’s done so well that I naturally overlook this behavior. I really don’t think that is the case.

However, when we sat with Hubs and talked about the events of his ‘bad day’ he did just that. He cried, he knew he hadn’t behaved well. He also was upset and feeling unwanted by his teacher. He felt as if he didn’t have a voice. The bad word came out as a result of him tripping. Still not okay, but maybe a bit more understandable. He accepted his consequences and immediately followed through. I told his teacher all of this in my response to her email. I also told her based on his responses, I knew he was where he should be and he was ready for it.

I told E this too.

What I didn’t tell her is probably something a lot of moms who have kids a lot like E feel.

I’m feeling a bit disappointed and let down by you. In seeing my son’s diagnosis you fail to see him as a child. I doubt that your email to us would have gone to the parents of any of the neurotypical children in your classroom. Having a second rough day out of 150 would not normally make you question a child’s readiness for school and yet you did that to my son. Not just to me privately, but to him.

My son will question himself often through life. He recognizes that he is different already. He struggles to believe he belongs. He doesn’t need you to question that as well. He needs you to remind him that every person on this planet has an off day, including you.

I feel sad, because while you are an excellent teacher and we have watched our son flourish I know now that you have limits. Those limits include being able to treat my child equally to children who don’t live with Autism.

My son is 1 in 68. He won’t be your last Autistic student. He was not your first. I hope and pray that the next time a child has an off day you hold him or her to the same standards of every other student in your classroom. I hope that you recognize that your response to them should not indicate a higher standard to be met in order to belong or be accepted.

Please, educate your coworkers using this situation. Because it is time that children on the spectrum not have a higher behavior bar set for them with a lower threshold for mistakes.

This goes to the issue that children with Autism face additional expectations over and above those who do not have it. How is it fair to take a child that we know looks and reacts to the world differently and expect them to act better than those children who are not dealing with any such issues. I talk to E’s BCBA a lot about this. It is our job as parents to help educators.

We need to remind our teachers that it is okay for them to have bad days. It is also okay for our children to have bad days. We need to appreciate and respect our teachers and help them to do the same for our children. I’m not saying don’t have expectations of E, I’m just asking that you not expect his behavior to at all times be better than the behavior of a neuro typical child.