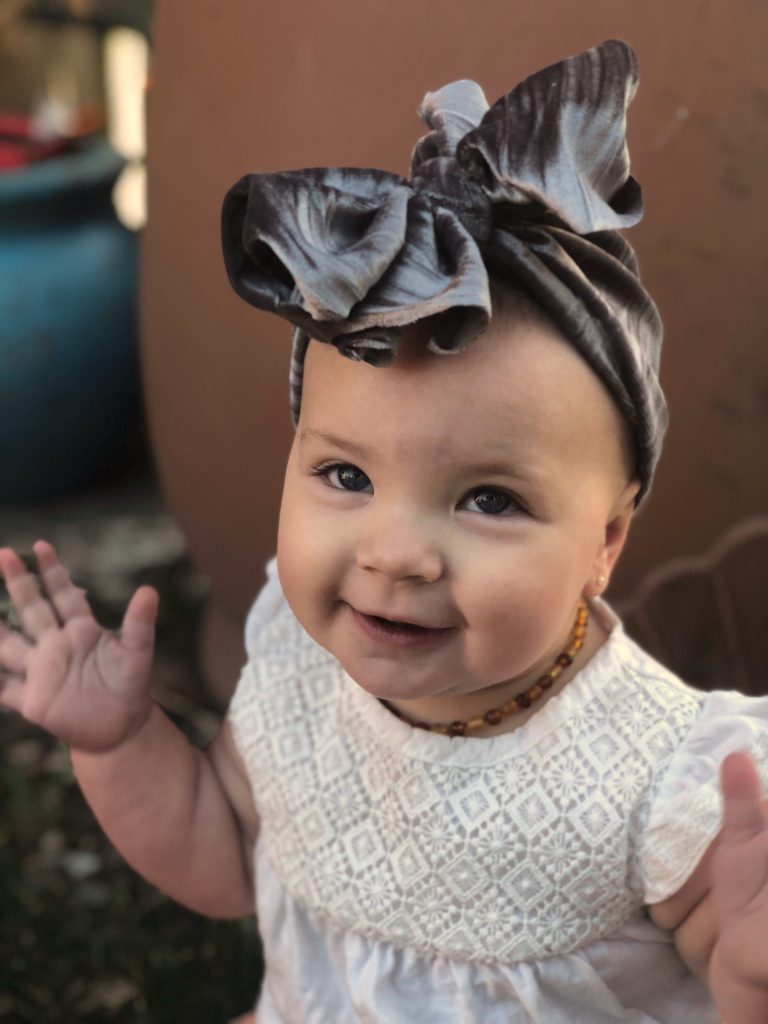 C turned nine months old on Thanksgiving. I love this age so very much! Her personality is becoming more evident by the day and I’m in love. Is it weird that I just said I’m in love reference my infant? I don’t think so…

This last month she discovered Patty Cake. She loves it so much. We don’t even have to say the words, just start the motions and she bursts into a smile and starts at it. It lights up my life!

She is incredibly inquisitive and works at signing with us! My favorite sign that she does is ‘Bye-Bye’ because she stares at her hand while she does it. It’s the baby version of… 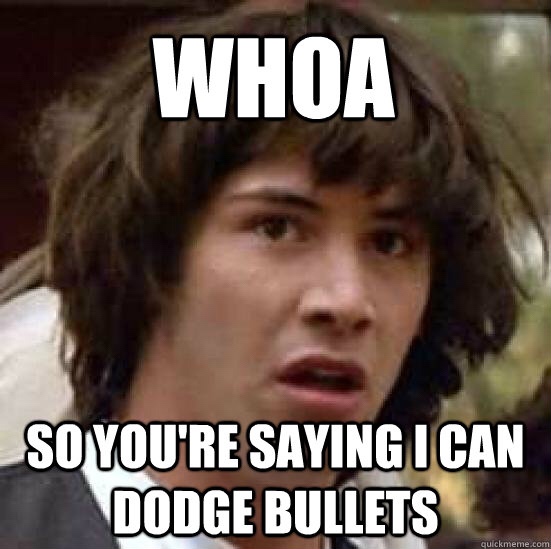 In the midst of all of this cuteness, C had her third double ear infection of the season. Up in the night, holding her head ‘just so’ I prayed for healing or a swift response at our upcoming ENT appointment. Tuesday, we had the appointment at 1 and by 5, we had a doctor willing to operate Friday afternoon.

I had posted in a group on Facebook for the mommas to pray because when I left her appointment I had been told there was no way to get her in before a 3 week trip to Florida later this month. That was going to mean airplanes with an ear infection at the rate we’ve been going. A few hours later, I was telling the surgeon’s PA to keep me in mind when anything opened up and I would clear my schedule. I kept praying that we’d get in in time for the holidays.

And we did. The scheduler called back five minutes later and started by telling me it would be rough. I told her I could manage. So, we took the last surgery of the day, a 215pm procedure. I was only going to get two full days to prep my Momma heart. There would be no way the RAGS I ordered to make dressing post surgery easy would be here in time. Because I’m order not to worry about the big things, I obsess over the small ones like presurgical fashion choices.

So, tomorrow, my 22lb and 28inch long sweet baby girl will go in for an outpatient operation. We will stop nursing at 815. She can’t have water after 1015 and two hours later we will check in. I’ll go by myself because hubs will need to grab E and take him to ABA at the Center. A will hang out with friends and with any luck, I’ll be home by dinner. 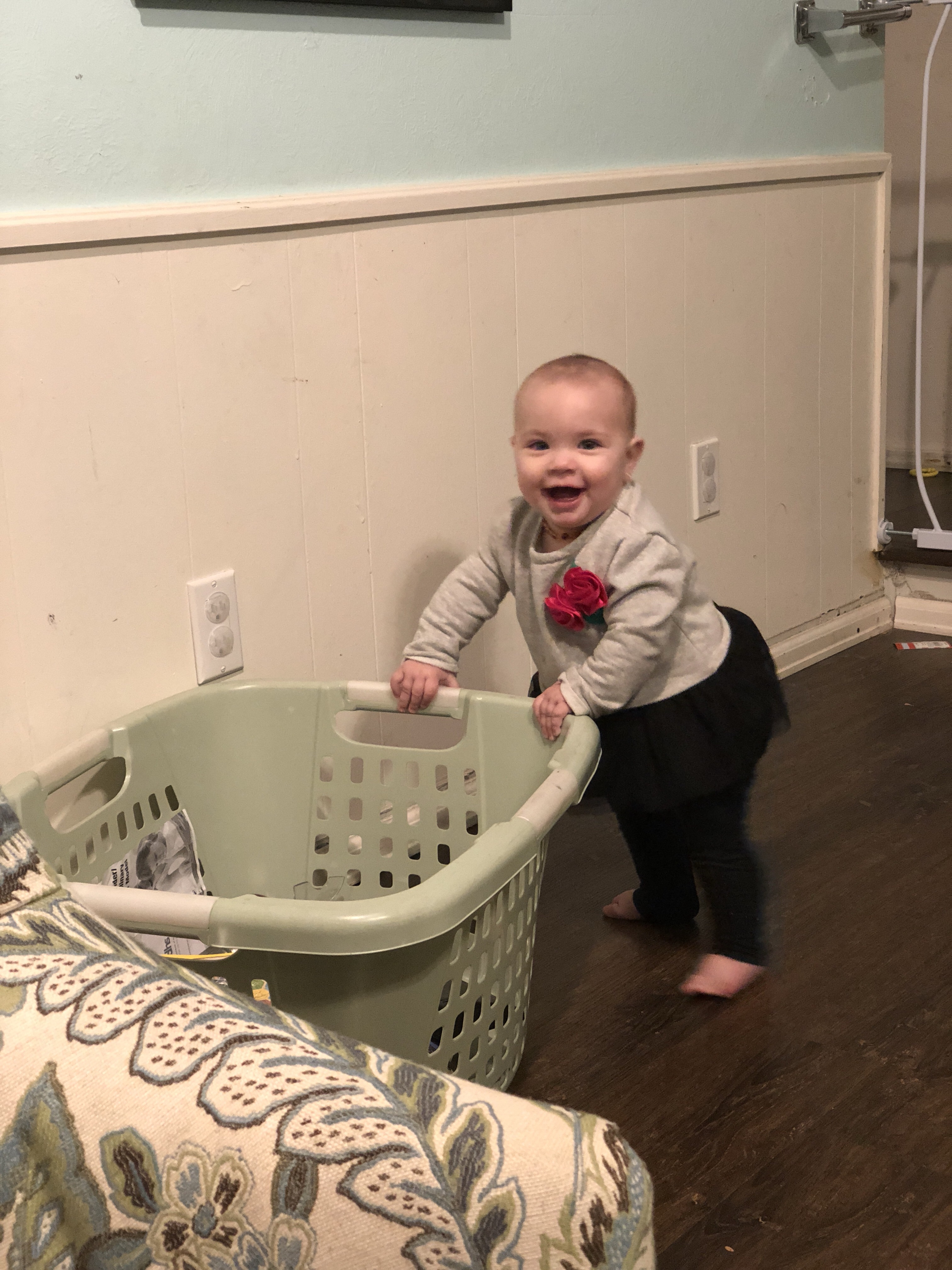 They say she can feel off for a day or two. It’s just as likely that she will feel awesome as soon as anesthesia wears off. I’m hoping for the latter.

In any event, throw a prayer up that all goes well. I’m a firm believer in the power of them. Personal Experience.

2 thoughts on “Patty Cake and Tubes”