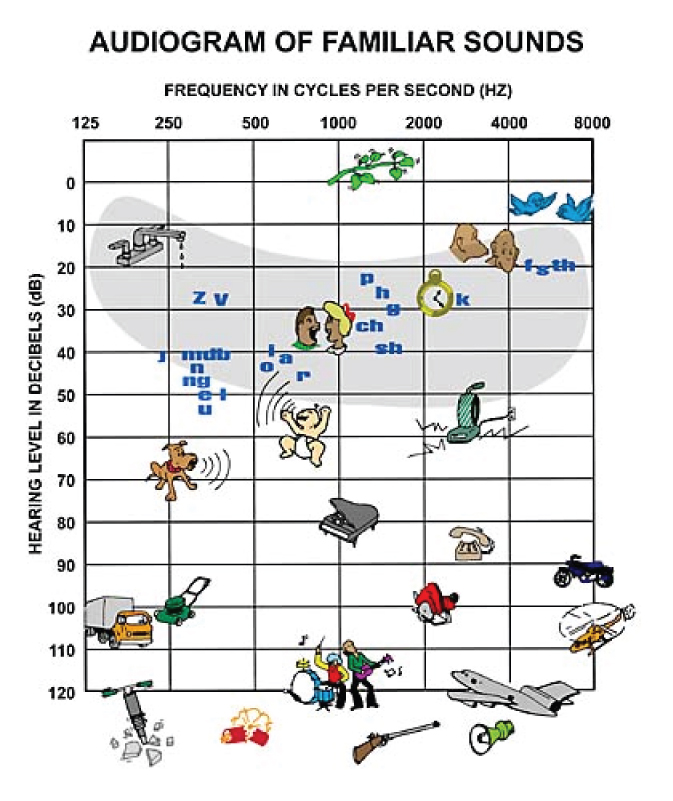 C was diagnosed with “Hearing Loss” shortly after she was born. I don’t know if it was really a shock for me. Our hospital tested her hearing at about 24 hours old and when she failed the screen on her left ear the technician said to not worry, “It’s probably just fluid.” Protocol has you retest within two weeks, but they didn’t tell us that this would require an appointment so C was almost 5 weeks old before her retest, which she again failed on her left ear. That time the nurse said, “It was sooo close, she was probably just distracted.” These are the platitudes a parent hears when their child is referred to an audiologist for additional hearing screens. But, sometimes it is something.

So, we scheduled an appointment with the Audiology Department at the local Children’s. They tell you to keep the baby awake because she needs to sleep during her screen. You bring coffee and water and in my case, prepare for marathon nursing (the most surefire way to help a 6 week old sleep). The appointment was pretty quiet, full of wires and boobs and at the end they said that she would need me to come back and that hubs should come back with me. I knew then.

Two weeks later hubs and I made the trek back up with C. These rooms are dark and tiny, but I knew what was going to come out of it. My husband on the other hand, was still hopeful. C is our “perfect little rainbow baby”. In other words, there was no way anything could be wrong. I sat there making jokes. Audiology is a predominantly female profession. I pointed out that so many more twenty something men would consider this job if they realized how many women expose themselves in these appointments. Allison, our audiologist cracked up because apparently there are so many boobs. I did everything I could to keep hubs at ease and when the appointment ended and she was ready to present the results, I insisted that hubs hold C.

We were shown a chart (the one in the image above) with a curved line that went from 30 to 50 and back up around 30. That is where our daughter’s hearing loss as they call it (how can it be a hearing loss if it was never there in the first place?) was in both ears. Hubs started to make excuses, trying to believe that our daughter wasn’t facing this. I will never forget… “This is no longer a conversation about if your daughter is hearing impaired. It is a conversation about where we go from here.” New words began to enter our vocabulary…  Words like bilateral and sensorineural.

From there it was a whirlwind of appointments, meetings, reading literature. Discovering new things (like the ASL App). For a few minutes it felt like the end. C will never serve in the Armed Forces. She can’t hear our voices without her hearing aids (which we got about 4 weeks later). Three months later, it is still a whirlwind, but we are adjusting. Just yesterday, our family time was watching this video. C being Hard of Hearing was not the end.

It was the beginning of a new adventure.