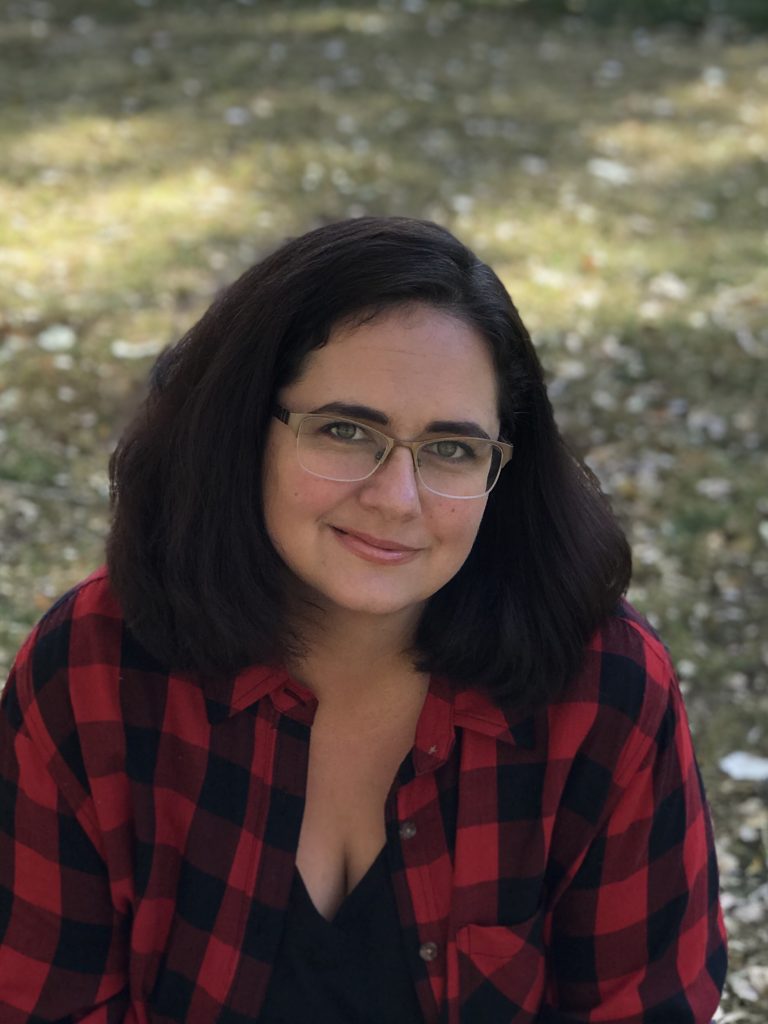 You may have seen that floating around social media. One hashtag and you’ve made your membership in a club publicly known. I watched a video from the founder of this movement recently. You can find it here.

Those who know me personally, know that I’m part of that club. Individuals who have experienced sexual violence. I’ve been assaulted and I was in a physically abusive marriage in my early twenties. So… #metoo

Now everybody knows, and that’s really why I’m doing this. Because when it becomes personal, people care more.

At 17, you want to fall in love. You want to be swept off your feet. Or at least I did. Hubs wasn’t ready to be that guy and so someone else came into my life. Our first official date was Christmas Eve with balcony seats for the Nutcracker ballet. Straight out of the movies.

We had a whirlwind romance complete with us running away together and an unplanned pregnancy. The movie started to change themes by this point. Of course, there had been signs, isolation, but in the moment it didn’t feel that way.

There had been shaming. We took pictures together. They were supposed to be just for him. Instead, they became pictures he shared with his friends. I was humiliated, but knew that this was my own doing. I had chosen him, I felt I had to live with it. So I did. #metoo

Two nights before we were married he yelled and screamed and put holes in the wall. He had already tried to force me into an abortion, that pregnancy ended in miscarriage instead. This time he was just angry. Angry that I wanted a marriage, us to live by traditional standards. He broke things, but didn’t touch me. Later, he came back and apologized. He told me that this could be our fresh start, all cards were on the table. Marriage would be a new beginning. Tearfully, I accepted his apology and looked forward to this adventure.

My parents didn’t attend our wedding. They did not bless the union and so they refused. My best friend stood in as his Best Man because at the last minute because (something I didn’t know) his best friend called and refused because he felt I wasn’t being treated right by him. He came to the wedding still hung over from his excitement the night before. We said our vows and had our party. He then went home and slept it off while I watched movies with my best friend (Hubs).

Within a month the beatings began. He would slap me because he didn’t like what was for dinner. Then tearfully apologize once he had cooled down and promise to get better. Randomly, I’d get hit. He’d make fun of my looks, of my hair and my cooking. He would refuse to touch me until I had showered after we had been together because I ‘smelled like fish’. #metoo He’d suggest that he was allergic to me. #metoo He’d tell me that he should never have married me because of how awful I was. Those times were miserable. The worst part was that I believed him. Sometimes, I still do.

They talk about cycles a lot when educating about domestic violence. The Honeymoon really is a thing. It makes you wonder if all the crap is just a nightmare. This is your real husband. He couldn’t do this if he didn’t love you.

Our first Valentine’s Day as a married couple, was that kind of honeymoon experience. I slept in and he went to Blockbuster and rented the Notebook. He cooked chicken thighs stuffed with mozzarella slices and tomatoes with angel hair pasta. After we watched the movie, he gave me a notebook and told me that he hoped one day I would write our love story. He was convinced it was one for the ages. It really was an incredible day.

Four months later he beat me so bad I could barely move my left arm. I wore long sleeves for 2 weeks and anytime someone hugged me I would wince in pain. That was the first time I left him, but it wouldn’t be the last. I slept on my mother’s floor for those two weeks. I tried to figure out what the right thing to do was. I had been taught marriage was forever, so I eventually went back.

Things got WAY worse. #metoo Out of that time came A, though. For that, I will always be grateful.

Would you like to know how not to react to your wife’s pregnancy announcement? Sobbing ‘why me’ while pounding on the floor. It was a pretty rough experience. He wanted me to have an abortion, I refused. I wanted to give the baby up for adoption because this marriage was no place for an innocent. He refused.

I actually waited until I was about 7 weeks to tell him. My mother and Hubs knew before he did. I needed support. She encouraged me to divorce him quickly before I was showing. I couldn’t, not because I didn’t want to. I felt like I couldn’t taint myself with dishonesty. I couldn’t make myself a liar on top of the horrible person that I felt I was.

He’d go through spells during the pregnancy of playing the proud dad. Then, he’d remember a baby equaled responsibility. During those times, things got bad. He left me at a store while it was raining and when I called told me to walk home, because I was being too slow (I’d only been allowed 15 minutes to grocery shop). He pushed me out of the car at a stop sign trying to force a miscarriage. I still stayed.

He showed up about an hour before I delivered A. That night he was good but by the next day, he had decided I wanted the baby and he would do nothing to help. I was back at work by 10am the morning after delivery, on a conference call. I had a baby to care for and he lost yet another job so it was all on me.

If I had to pick a single thing that made me who I am. That pushed me towards a better life… it would be having A. She was my reason over the next year to push myself to do better. I went back to school. I worked hard. I tried to shield her every time he would get angry. Her crib was a safe place since he didn’t like the smell of the nursery. So, she spent a lot of time there.

I left him again when she was 4 months old. He had beat me as I drove to work. Then, because he was so irrational, I took the baby out if the car. He began to punch my neck as he tried to take her from me. I bit him HARD to get him to stop and ran up the stairs, collapsing inside the door of the office. The office manager caught A. I refused to call the police. Instead, I called my sister. Three more weeks away. He then agreed to counseling.

It wasn’t. The Sunday before A turned 1, he got angry and told me ‘I never wanted you. I never wanted to be a father. 90% of what is happening in my life, I never wanted.’ It dawned on me that he was never going to change. There was nothing short of death that was going to end this. That night, he slept on the couch.

The next night, I called my best friend. I told him that I thought I needed to leave my husband. I had blocked the door to the bedroom and kept A with me so that we could stay safe. I called my godparents. I cried about the failure my life was and we prayed over the phone together. I continued life as usual. Insisting he couldn’t be in the bedroom with me.

On Thursday, he called my best friend and told him that if he couldn’t have me no one could. I got a call asking me what that meant. I told him there had been ‘some’ violence. Based on that threat, I called one of my husband’s friends and asked him if he could host him for the weekend. Get him out of the house so that I could feel safe again. He agreed and on Friday night, he was gone. He begged repeatedly for me to forgive him. He told me he wanted us to have a good life together. That he was just angry when he did those things.

On Monday, I got a Restraining Order.

Basically, I got two weeks and then had to prove a need. With no police reports, I wasn’t expecting to keep it. We went into court and the judge asked me to explain my needs and reasons. I did. He allowed my husband to share his side. ‘I only hit her because she made me.’ I got the restraining order and it stayed in place until I left the state permanently.

I have done a ton of therapy. I’m sure it has helped but I have PTSD. It is far too easy for me to snap. That has stunted my mothering far too often. It has also made watching certain shows next to impossible. I still have nightmares, although not as often.

For years, nobody could hold my wrists, even for an instant. Hubs told me years ago that I deserved to be loved. I still don’t always believe it.

It took almost two years to get a divorce and another 6 months to fight for custody and the right to leave the state. Even after that, he still had visitation rights. One Christmas, he tried to run me over. It wasn’t until the year he died, that I was able to forgive him. I couldn’t live with the hate anymore.

Domestic Violence is real. Sexual Assault is often a big part of it, it was for me. You can’t tell just by looking at someone, what her situation might be. This is just my story, and only a part of it. The part I can handle sharing. #metoo #stopdomesticviolence

If I had not had A, I have no doubt that I’d have been murdered by now.