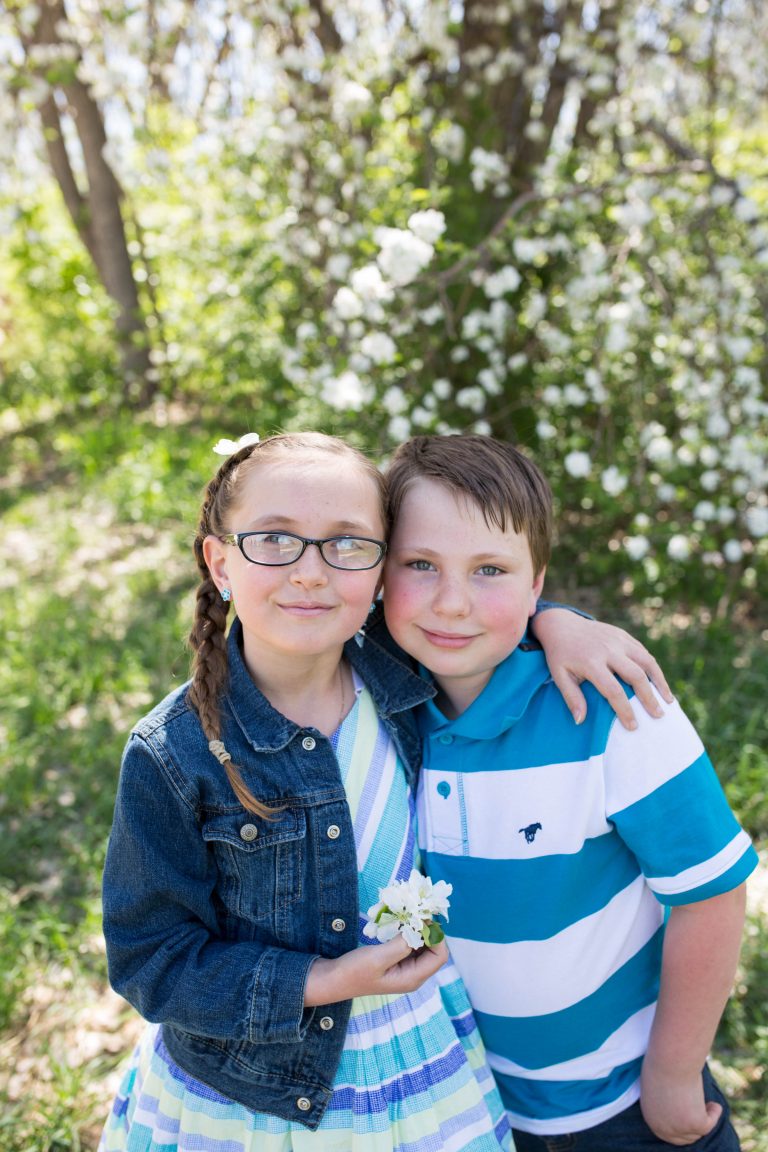 A is our oldest. She is funny and so very smart. She has a bright future ahead of her. We know that she can go wherever she wants to go, be whoever she wants to be. We haven’t been able to say the same for E for a long time.

You see, A is typically developing or neuro-typical. Sure, she has issues with her thyroids and Tourette’s but those aren’t going to be stumbling blocks for her in any major way. She hopes to one day make it to the Olympics as a figure skater representing our country. She hopes to go to college and loves literature. A doesn’t really know what she wants to be when she grows up but she has the world at her feet. She doesn’t need to pick today.

Sometimes, we forget in dealing with E and C that A still has her own set of needs. A is a perfectionist, something this article points out is very typical of siblings of special needs individuals. She also has a tough time dealing with E quite frequently. She has been conditioned to make a much bigger deal about things than is really necessary, we all have. E just brings out the extremes in people, I guess.

You try living with someone who can be on repeat for four hours straight.

Moose… Alpaca. Moose. Moose. Alpaca. This is a song he breaks into anytime one of the words is said in his presence. We live in a place that actually has both of these animals so, it isn’t exactly rare. It gets old quick. God love him, A struggles between protecting E and coming close to strangling him. “I can’t lose to the likes of HIM!” Again, pubescent angst rears that ugly head. He is highly amused by the whole thing which doesn’t make things easier on the rest of us. After all, he is just a little brother and they have a habit of being irritating.

Someday, A may be responsible for E. We live in a reality where he is in limbo. Our goal is that he might one day be self-sufficient. That he might not need reminders of people’s “bubbles” and what is socially acceptable. However, we know that this may not happen and one day it may fall to his older sister to look out for him. We will age, and with luck, our children will outlive us. In that event, A is the oldest, the one with the most experience. AND since C is HoH, A will likely have the loudest voice.

For now, we encourage her to embrace her activities and learn as much as she can about as many things as she can. I know she is compassionate in the way I see her react to other special needs kids… even if I don’t always see it in the responses she gives to E. She skates. She needs time to herself, so I pop her and that skate bag in the minivan and away we go to the rink. E doesn’t like it, but I often leave him at home with Hubs. She needs that break. After all… She’s just a kid, it’s not time for her to be the caregiver yet.

Have you considered Long Term Planning for your child? Do you have links that would be useful for other families in similar circumstances? Please, share them with below!

2 thoughts on “A… The Caregiver”